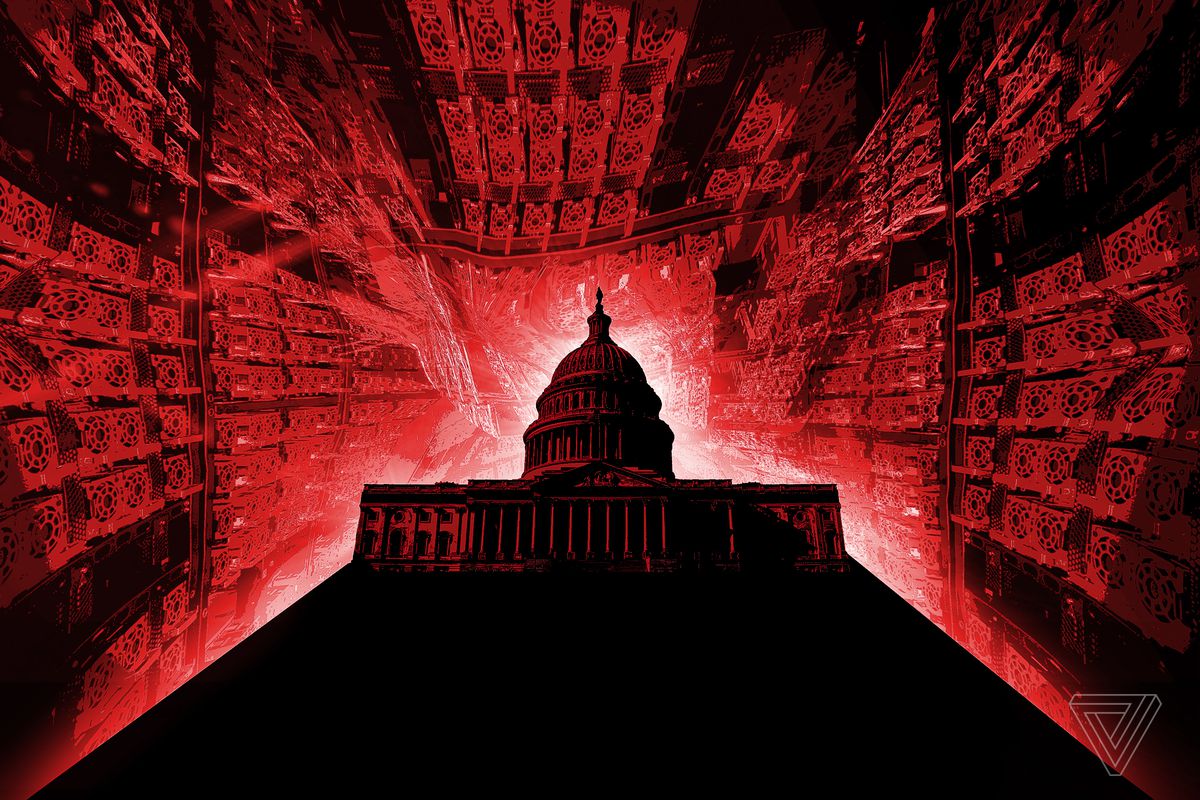 Lawmakers and public officials are responding to the FCC’s decision to gut net neutrality with promises of action. In the hours following the FCC hearing, officials from around the country announced lawsuits and bills intended to counter the FCC’s decision.

In New York, Attorney General Eric Schneiderman said that he’s leading a multi-state lawsuit to challenge the FCC’s vote, though he didn’t give further details on the suit or who would be joining him. Calling today’s decision an “illegal rollback,” he described it as giving “Big Telecom an early Christmas present.” Schneiderman has headed efforts to investigate fake net neutrality comments for the past seven months, finding that 2 million comments were posted with stolen identities.

Washington state Attorney General Bob Ferguson also announced he would sue alongside Schneiderman and other attorneys general across the country, saying that he held “a strong legal argument” and that it was likely the government had failed to follow the law with this vote.

Other officials from Santa Clara, California, including county supervisor Joe Simitian, are also suing the FCC to block the decision. “We believe the depth of your ideas should outweigh the depths of your pockets,” Simitian said at a press conference. 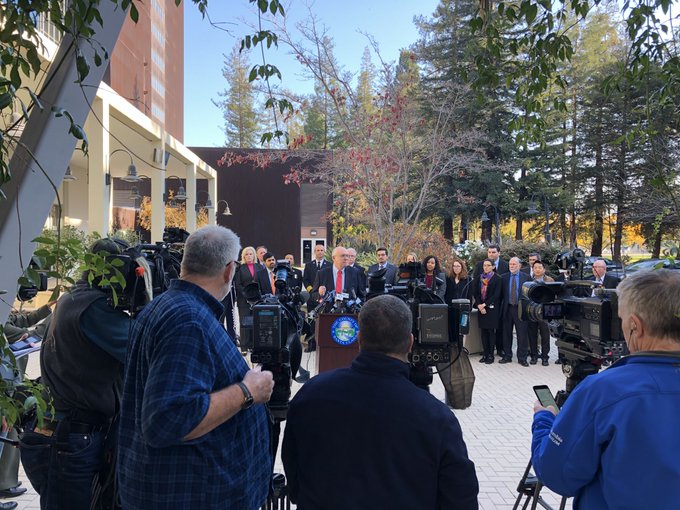 State Sen. Scott Wiener (D-CA) announced plans to introduce a bill to adopt net neutrality as a requirement in his state. He wrote in a Medium post, “If the FCC won’t stand up for a free and open internet, California will.” 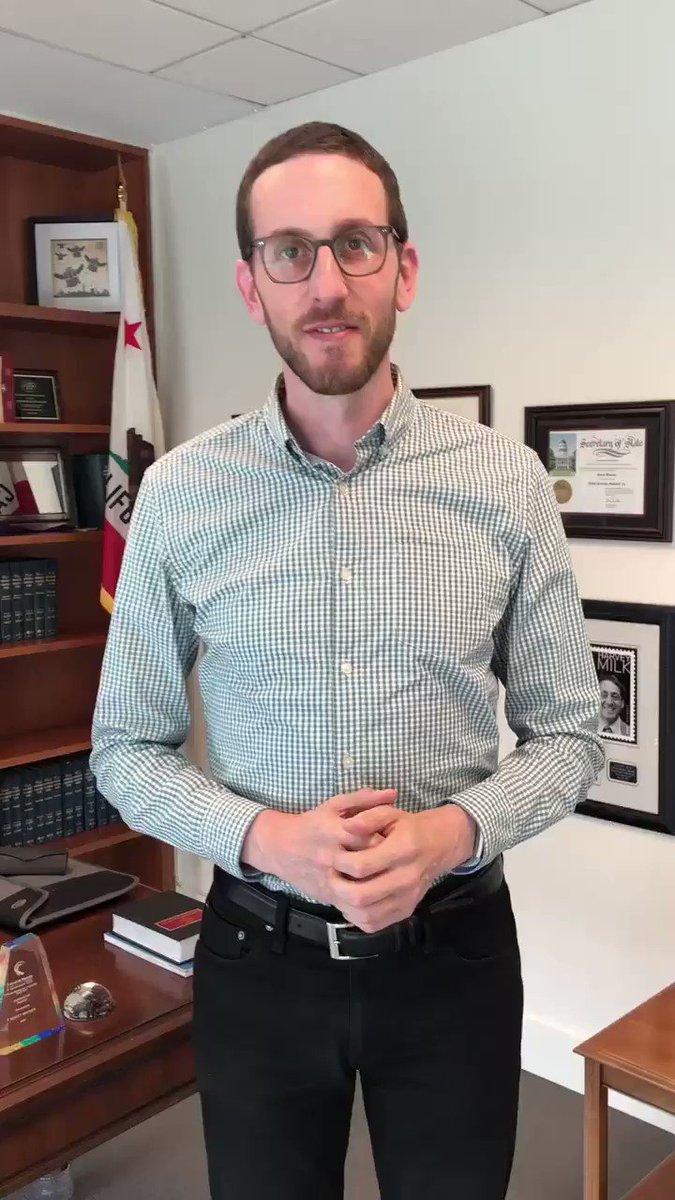 Rep. Mike Coffman (R-CO) tweeted that he will be submitting net neutrality legislation, saying that this was a decision better left to Congress. Coffman was the first Republican to ask the FCC to delay the vote, citing “unanticipated negative consequences” on Tuesday.

Sen. Bernie Sanders (D-VT) released an official statement, saying, “The internet will be for sale to the highest bidder.” Sen. Brian Schatz (D-HI) also responded in a statement, “The best way to move forward is turn our tweets and our comments into action.” Both senators are supporting Sen. Ed Markey’s (D-MA) plan to introduce a Congressional Review Actresolution to undo the FCC vote.

Even Rep. Marsha Blackburn (R-TN), who had previously announced on Twitter her support for Ajit Pai and the FCC, tweeted a video, saying, “We will codify the need for no blocking, no throttling, and making certain that we preserve that free and open Internet.” She said that following the FCC’s action today, there would be action next week from Congress. 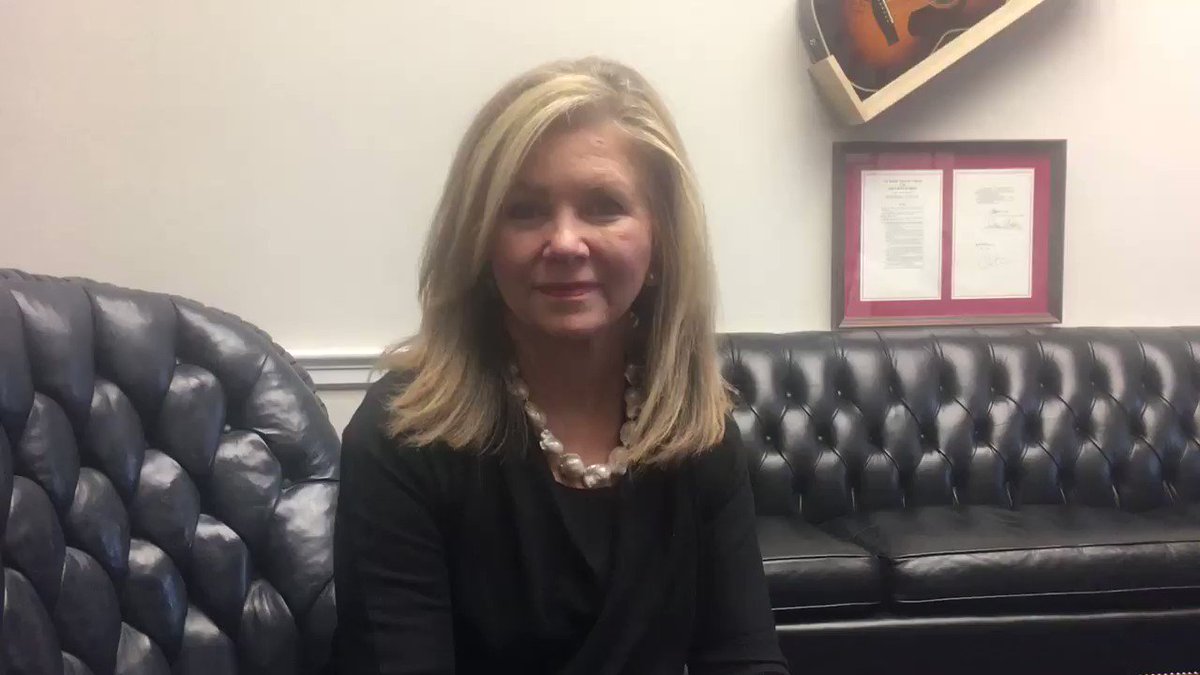 Others expressed their disappointment with the FCC’s decision, but have not announced any actions. Former FCC chairman Tom Wheeler posted a Brookings Institute piece this afternoon, calling the repeal of net neutrality “a clean-sweep for the network companies to whom we write our monthly checks” and “a lump of coal for consumers.”

Given the unpopularity of the FCC’s decision, it’s safe to assume more lawsuits and proposed legislation will be announced in the coming days.